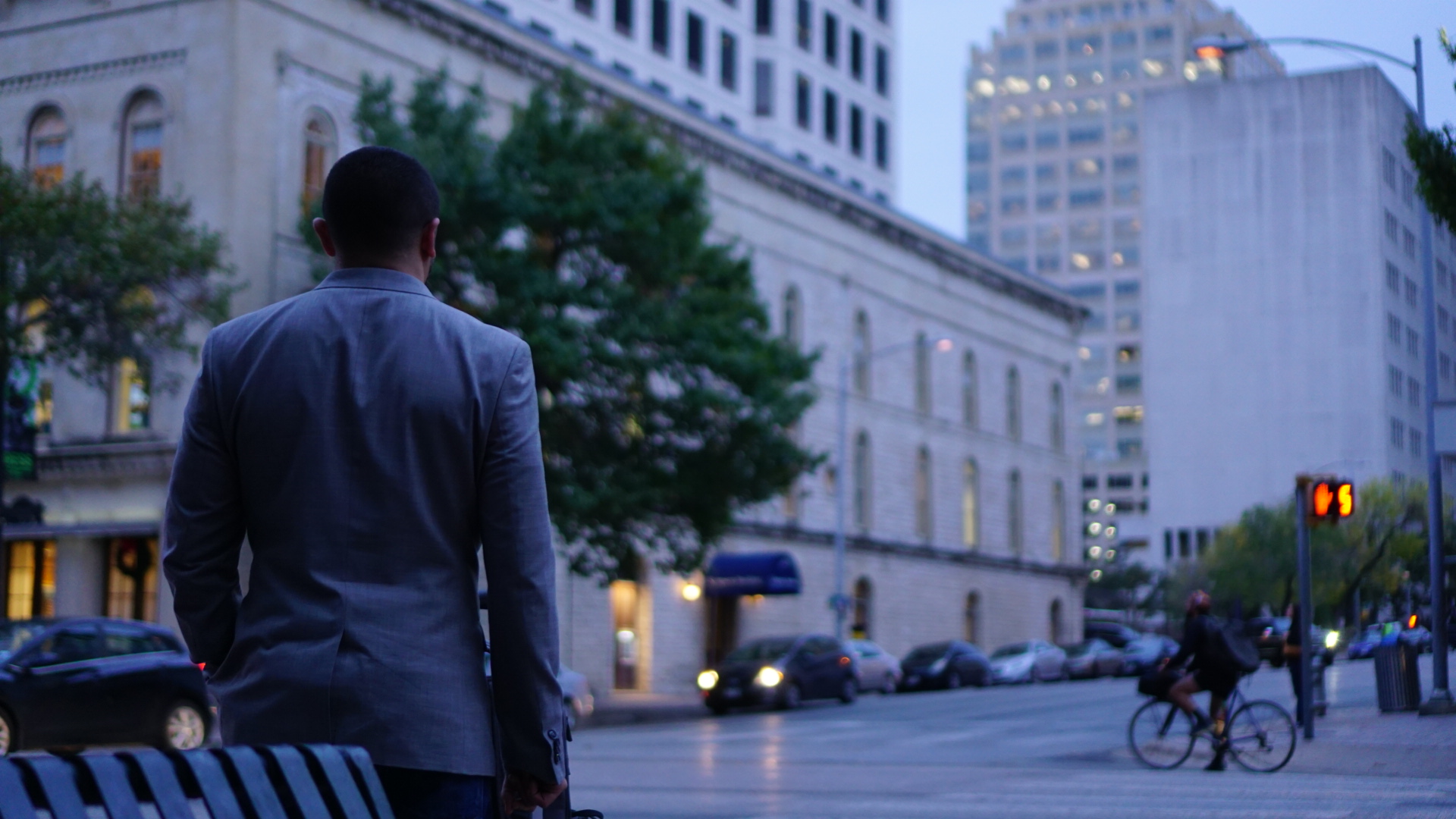 When I first started my agency, my expectations weren’t nearly as high as they are today. Like many entrepreneurs, my story began with tough times that put my family in a very difficult situation during the worst part of the economy in 2009-2010.

I did the math and figured if I could just get a good handful of clients each month, I could earn a living that would save me from losing my house, car, and everything else that we had. As time went on, I got addicted to the industry and found myself 100% engaged in growing the agency.

However… from 2009 – 2015, it was a nightmare. My systems and routines were so weak, and I had a really tough time keeping it all together.

I found myself doing way too much. I was not only coming up with the marketing ideas, but I was also:

Eventually, we did well enough to where I was able to hire a few people in sales and account management. But because my systems were bad, I still found myself wanting to take over here and there because things weren’t being done the way I knew they should be.

I could NOT get clients at the rate I needed to. It felt like just when I got on a roll, I would lose a few key clients and found myself back in the same place. The lack of growth and added stress caused employees to quit very quickly and my turnover was probably as bad as it could be.

At one point in 2014, I remember that I took my wife into the hallway and told her I wanted to quit. I just wanted to close the doors and do something else. The feeling of working as many hours as I was, not spending time with my 4 children, and NOT growing the agency was depressing and I didn’t want to do it anymore.

My wife convinced me to work it out, and with some great mentors and books, I realized there were a few things I needed to work on in order to get out of this funk and build the 7 figure agency I was able to build over the next 2 years.

The first thing I learned was that I had to learn how to get new clients on demand.  I had to have a surefire way to be able to constantly attract new clients and get them to want to work with me.  We started doing a lot of things in order to make this happen such as:

Know Who Your Customer is And What They Really Need

This seems like common sense, but I realized there was a big difference between articulated needs and unarticulated needs.  One of my friends owns a daycare, and everyone articulates to him that they want their child to eat healthy food.  He takes people on a tour of his daycare and shows them their HUGE garden outside where the children assist in planting seeds, nurturing them, growing the vegetables until they’re ready to be picked, then help with the cleaning and preparing of the vegetables.

As crazy as it sounds, he found that there was a 74% increase in children eating their vegetables versus when it was just served to them normally.  The articulated need was “I want my child to eat healthy food.”  The unarticulated need was “I want to find a way for my child to want to eat healthy food.”  Now, any daycare that people toured afterward was doomed if they didn’t have a garden.  And no other daycares did.

Finding out what your customer’s unarticulated needs are is imperative.  It can be difficult to do, but once you get there… life gets really easy in the closing department.

Create Systems that Are Full-Proof

People shouldn’t run a business.  Systems should run a business, and people should run the systems.  This is something I learned after reading the book “E-Myth Revisited” by Michael Gerber.  I highly recommend this book if you are serious about spending more time working ON your business rather than IN it.

As the CEO and leader of the organization, you can’t be IN the day to day so much, as it’ll prevent you from being able to see things from a bird’s eye view that’ll allow you to identify problems and opportunities to grow the agency.

Your job as the leader is to focus on driving the culture of the company and improving the bottom line.  To do both of these things, you must develop your people, leaders, and product constantly.

Another book that I love for this is “Scaling Up” by Verne Harnish.

Too many people (myself in the past included) focus on creating something for everyone, as opposed to mastering a niche and knowing everything and anything about that particular industry.

You should know their terminology, challenges, changes in the industry, trends, influencers, conferences, podcasts, magazines, blogs, etc.  I spent so much time learning about all of the tools and software that my clients used, and then developed relationships and created value for those companies.

I can’t express enough how important that was for us, as the fastest way to acquire customers is to get recommended by another company that already has a huge audience made up of those that you want to be your customers.

I’ve invested a ton of money and time learning to get to where I am today, and I see a lot of agencies going through the same challenges I went through in the past. That’s why I started Agency GSD… check it out: The Future of Running an Ad Agency is Here.